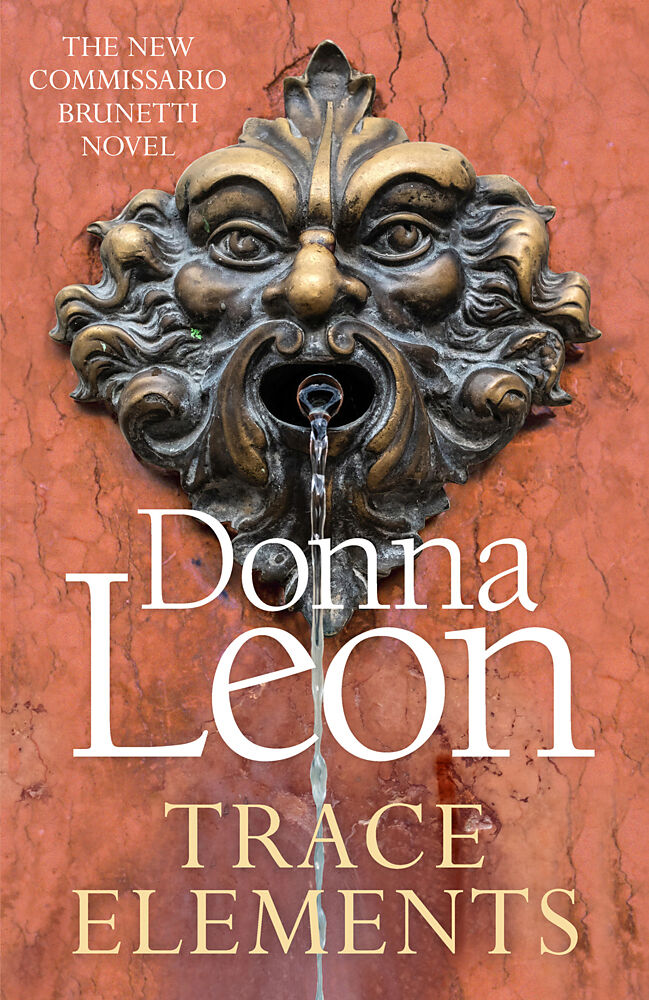 When Dottoressa Donato calls the Questura to report that a dying patient at the hospice Fatebenefratelli wants to speak to the police, Commissario Guido Brunetti and his colleague, Claudia Griffoni, waste no time in responding.

'They killed him. It was bad money. I told him no', Benedetta Toso gasps the words about her recently-deceased husband, Vittorio Fadalto. Even though he is not sure she can hear him Brunetti softly promises he and Griffoni will look into what initially appears to be a private family tragedy. They discover that Fadalto worked in the field collecting samples of contamination for a company that measures the cleanliness of Venice's water supply and that he had died in a mysterious motorcycle accident. Distracted briefly by Vice Questore Patta's obsession with youth crime in Venice, Brunetti is bolstered once more by the remarkable research skills of Patta's secretary, Signora Elettra Zorzi. Piecing together the tangled threads, in time Brunetti comes to realize the perilous meaning in the woman's accusation and the threat it reveals to the health of the entire region. But justice in this case proves to be ambiguous, as Brunetti is reminded it can be when, seeking solace, he reads Aeschylus's classic play The Eumenides.

As she has done so often through her memorable characters and storytelling skill, Donna Leon once again engages our sensibilities as to the differences between guilt and responsibility.

Donna Leon was named by The Times as one of the 50 Greatest Crime Writers. She is an award-winning crime novelist, celebrated for the bestselling Brunetti series. Donna has lived in Venice for thirty years and previously lived in Switzerland, Saudi Arabia, Iran and China, where she worked as a teacher. Donna's books have been translated into 35 languages and have been published around the world.

Her previous novels featuring Commissario Brunetti have all been highly acclaimed; including Friends in High Places, which won the CWA Macallan Silver Dagger for Fiction, Fatal Remedies, Doctored Evidence, A Sea of Troubles and Beastly Things. 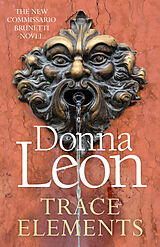