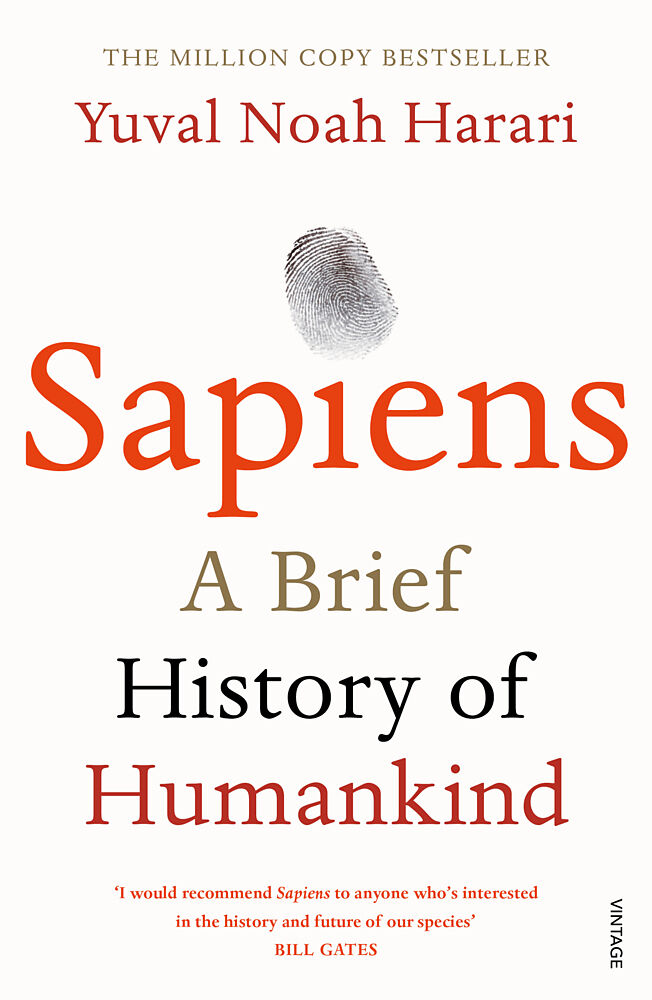 THE MILLION COPY BESTSELLER What makes us brilliant? What makes us deadly? What makes us Sapiens? Yuval Noah Harari challenges everything we know about being human in the perfect read for these unprecedented times. Earth is 4.5 billion years old. In just a fraction of that time, one species among countless others has conquered it: us. In this bold and provocative book, Yuval Noah Harari explores who we are, how we got here and where we're going. 'I would recommend Sapiens to anyone who's interested in the history and future of our species' Bill Gates 'Interesting and provocative... It gives you a sense of how briefly we've been on this Earth' Barack Obama ONE OF THE GUARDIAN'S 100 BEST BOOKS OF THE 21st CENTURY

Prof Yuval Noah Harari has a PhD in History from the University of Oxford and now lectures at the Hebrew University of Jerusalem, specialising in World History. Sapiens: A Brief History of Humankind has become an international phenomenon attracting a legion of fans from Bill Gates and Barack Obama to Chris Evans and Jarvis Cocker, and is published in over forty-five languages worldwide. It was a Sunday Times Number One bestseller and was in the Top Ten for over nine months in paperback. His follow-up to Sapiens, Homo Deus: A Brief History of Tomorrow was also a Top Ten Bestseller and was described by the Guardian as 'even more readable, even more important, than his excellent Sapiens'. His most recent book, 21 Lessons for the 21st Century, was a Number One Bestseller and was described by Bill Gates as 'fascinating' and 'crucial'.

100,000 years ago, at least six human species inhabited the earth. Today there is just one. Us. Homo sapiens. How did our species succeed in the battle for dominance? And what will our world be like in the millennia to come? Bold, wide-ranging and provocative, SAPIENS challenges everything we thought we knew about being human: our thoughts, our actions, our power ... and our future.

Zusammenfassung
Planet Earth is 4.5 billion years old. In just a fraction of that time, one species among countless others has conquered it. Us. We are the most advanced and most destructive animals ever to have lived. What makes us deadly? What makes us Sapiens? In this book, the author explores who we are, how we got here and where we're going. 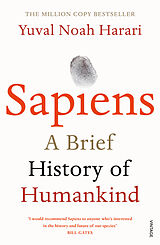